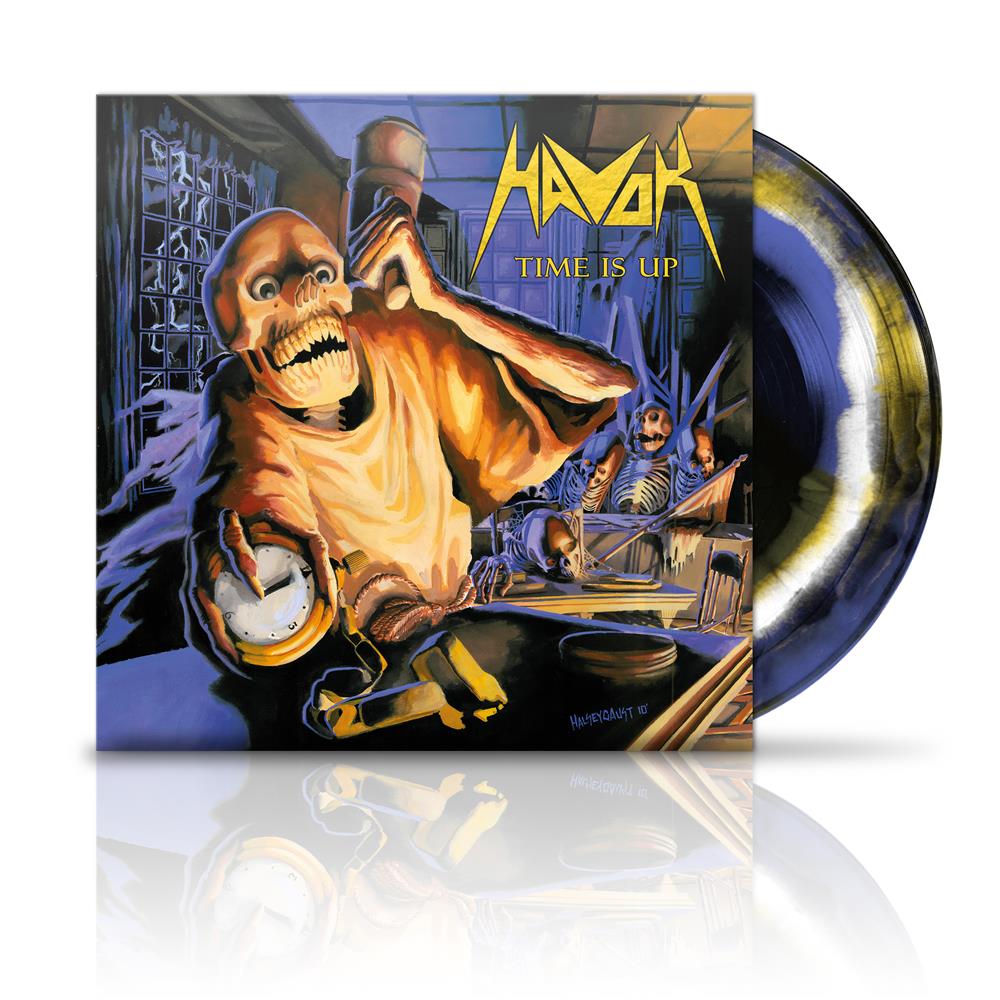 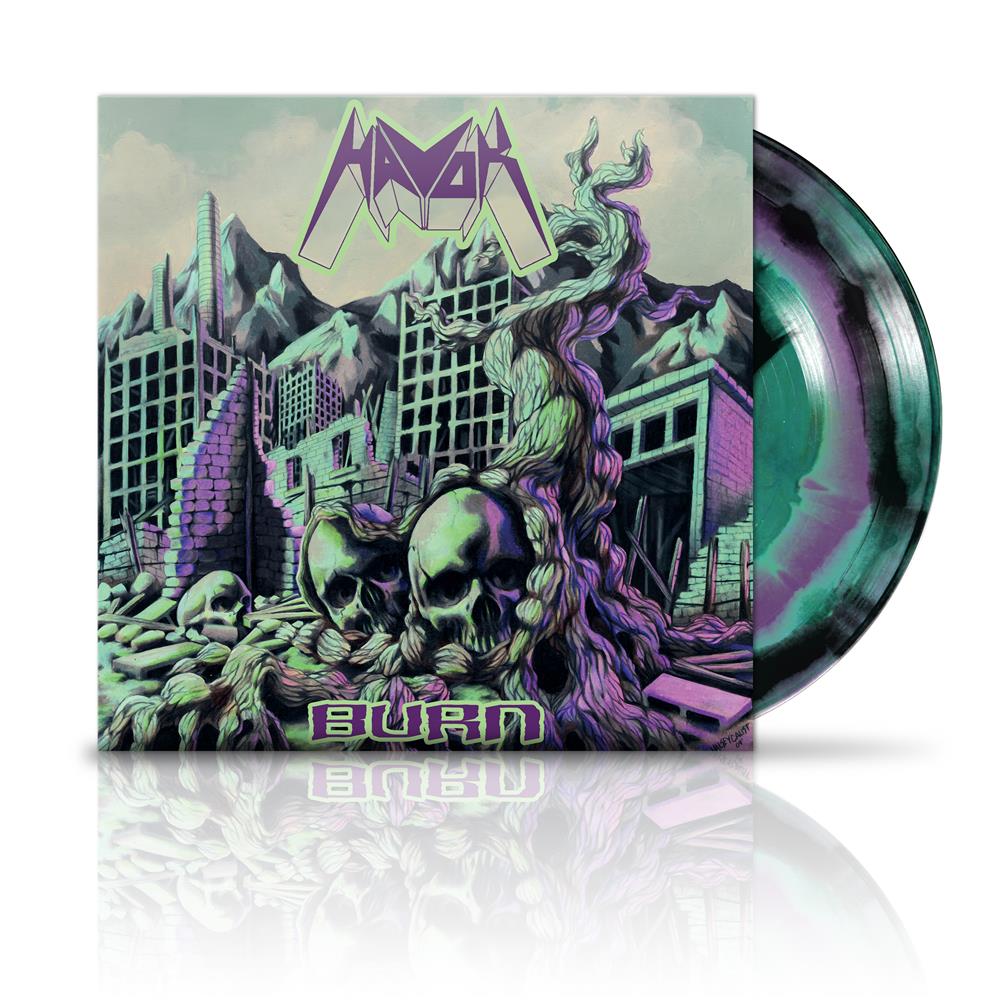 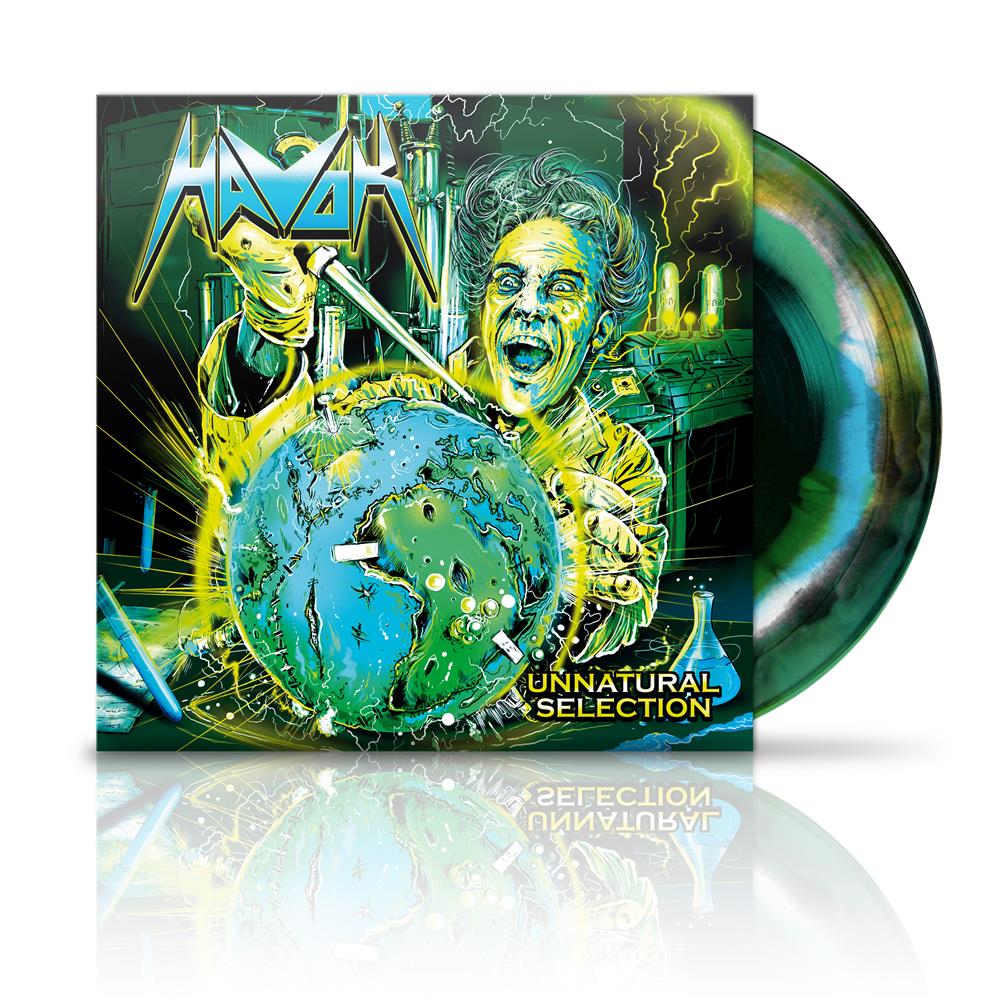 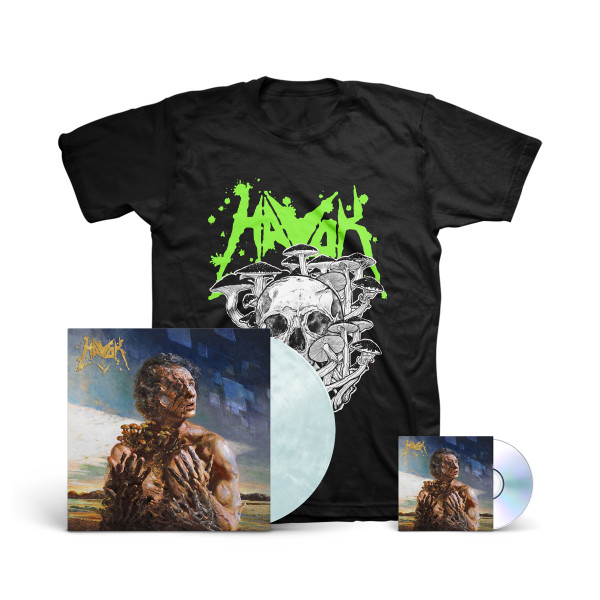 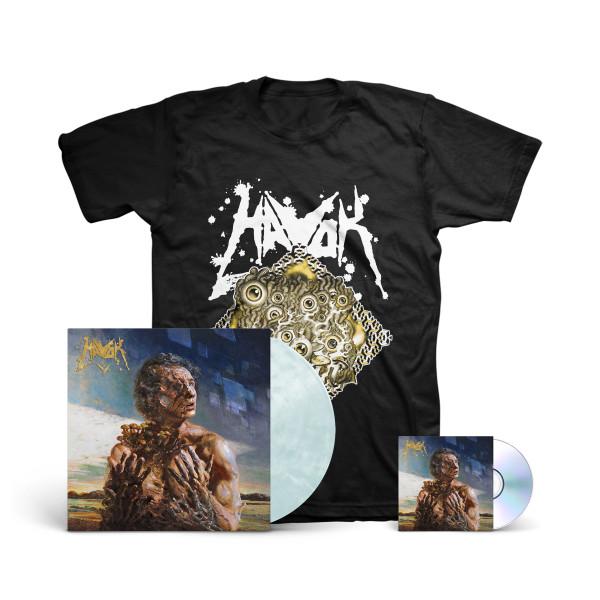 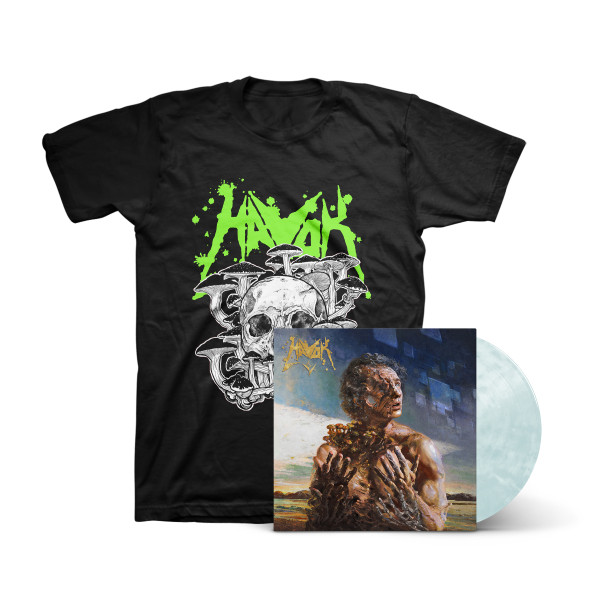 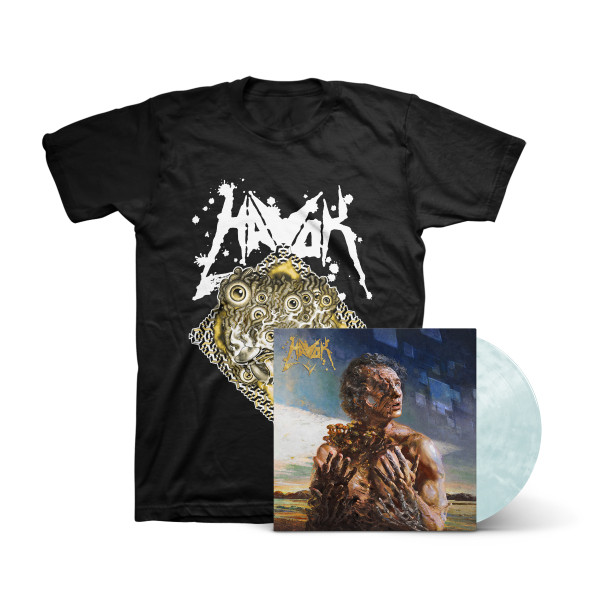 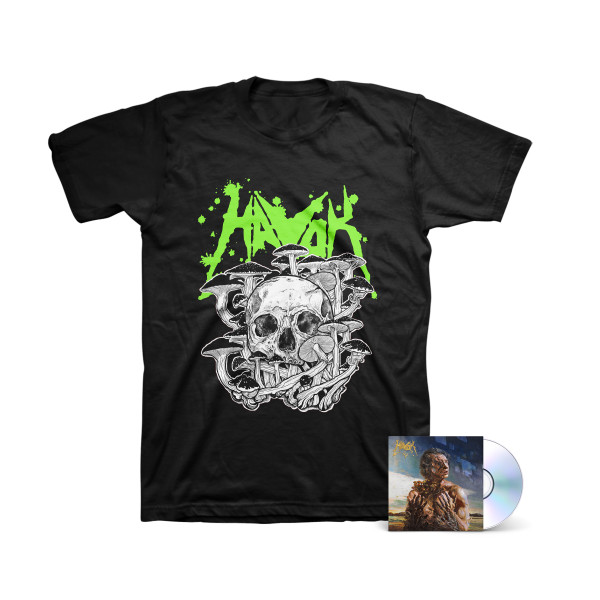 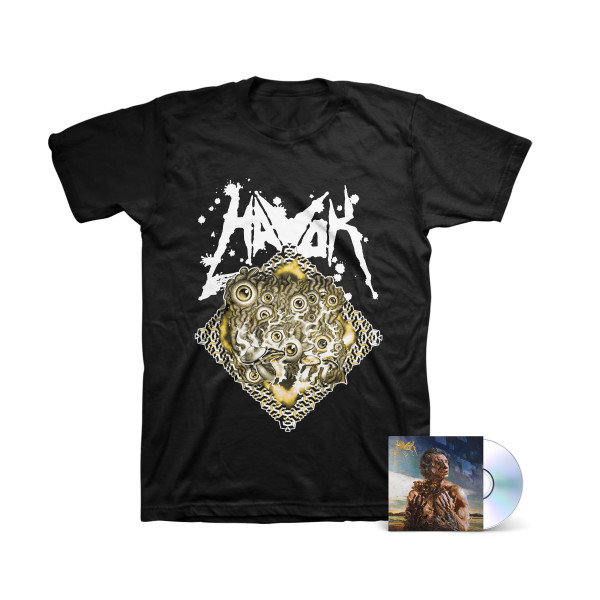 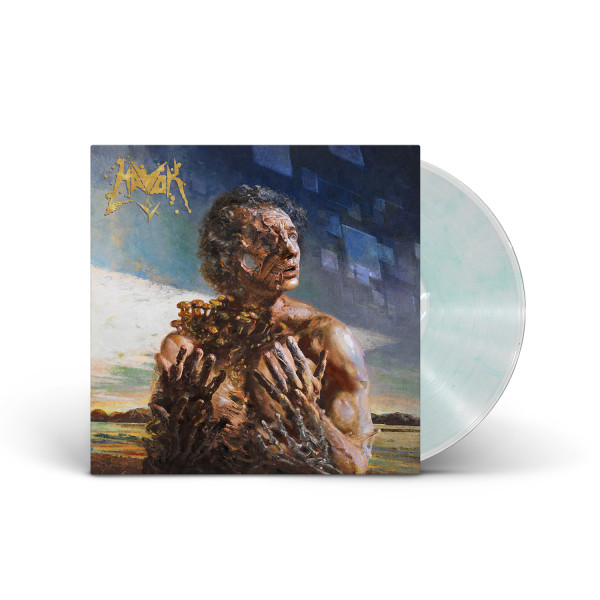 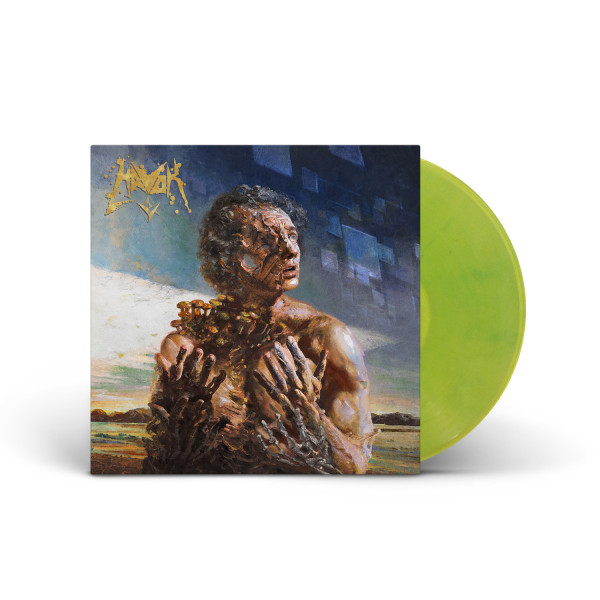 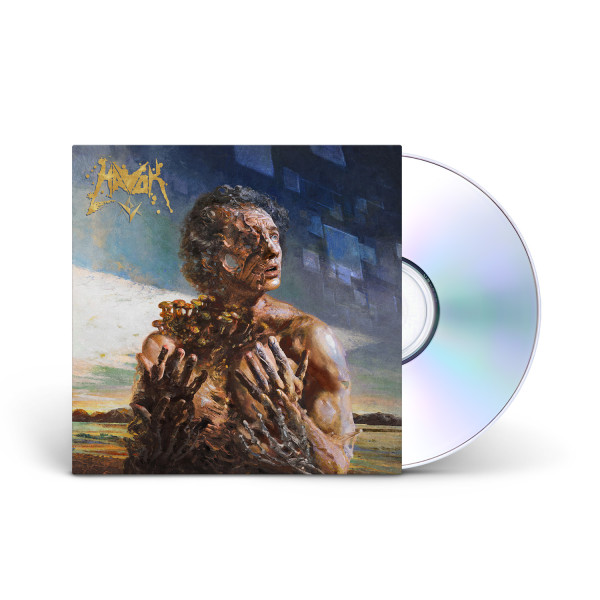 (New York, NY – February 12, 2020) Colorado-based thrashers Havok are back! After a whirlwind yet rewarding cycle for 2017’s Conformicide effort, the high-octane outfit have emerged from the studio victorious with their new album, V. Engineered, mixed, mastered by Mark Lewis (Cannibal Corpse, The Black Dahlia Murder, etc.) and showcasing stunning artwork by Eliran Kantor (Testament, Hatebreed, etc.), V will be released worldwide on May 1, 2020 via Century Media Records.

Havok’s guitarist/vocalist David Sanchez explains about V: "A lot of experimentation went into the writing and recording of ‘V.’ The album offers the same intensity that we’re known for, but with a few twists that may surprise people. The music is dense with lots of different intertwining parts and we’re beyond excited to release our best-sounding record to date."

The track listing for V is:

Havok are also pleased to announce their newest band-member addition in bass-player Brandon Bruce, who debuts on V.

Bruce comments:
"I am really excited about this record and to be playing bass with Havok. We really focused on structure and songwriting while maintaining the heavy riffs and brutal music the band is known for. I’m proud of how it turned out and can’t wait for everyone to hear it."

Further details about V including release formats, first single and the pre-sale will be revealed later this month.

Havok toured restlessly across the globe with the likes of Killswitch Engage, Anthrax, Suicidal Tendencies, Overkill, Crowbar, Darkest Hour, Warbringer and many more in support of Conformicide, an album that Metal Injection described as follows:
“Conformicide will likely be remembered as a modern thrash classic.”

Havok is: (from left to right)

Pre-save/add Havok's new album "V" on Spotify or Apple Music for a chance to win the following prizes: